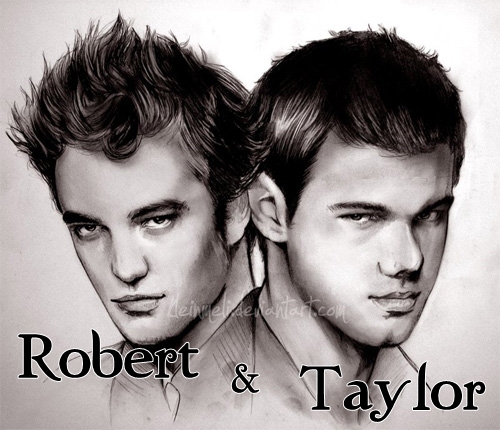 Never mind the rampant rumors that Kristen Stewart is dating vampiric costar Robert Pattinson – when it comes to what she wants for her human character in the Twilight saga, the actress is firmly in the Taylor Lautner-Team Jake camp.

“If I was friends with Bella I’d be like, ‘Please make life easier and date Jacob,’ ” she said at a New Moon fan event in London Wednesday – where 2,000 admirers screamed.

In real life, Stewart would opt for something infinitely more mundane, if she ever got a month off from Twilight madness, that is. “I would go home and do nothing,” she said. “I know that sounds really boring but all I want to do is do nothing.”

Though Pattinson, 23, dodged questions about his alleged relationship with Stewart by calling reports “speculative,” the leading man said becoming a Hollywood dreamboat has changed his life for the better.

“The paler you are, the better you do with women,” he said. “Becoming essentially a sex symbol, being English, you realize you can break a bunch of molds that I don’t think many people realize you can – you don’t need to go to the gym or anything!”

But would London-born Pattinson arrange a meet-up between Stewart and his folks by arranging for a sleepover with his costars at his family home? 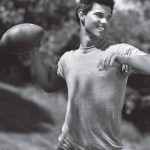 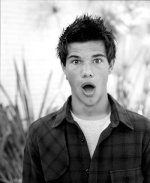 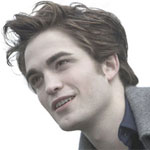